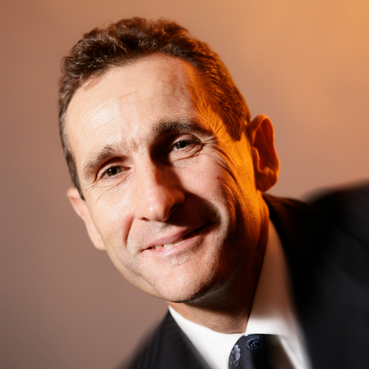 François works exclusively for the Energy&Utility sectors for + 20 years and is considered as one of the best international speaker on energy mix issues and impact of renewables on electricity distribution grid. He has participated to the definition of the market rules of several countries in particular the French electricity balancing mechanism. In recent years he led numerous international surveys and publication on renewables and low carbon economy including : ENR plan for the French Polynesian islands, electricity security of supply plan for the French Riviera HV network, business plan for the creation of an Energy Saving Company, Impact of French Riviera 2030 energy plan on distribution automation architecture, audit of a major smart metering roll-out program in order to improve the recovery rate and several strategic energy investment plan for major financial institutions. François has been officially interviewed in 2016 by the French ministry of energy to provide his view on the future of electricity distribution business. François ideas get regularly published in international publications including Le Monde, Les Echos, La Tribune, L’expansion, 5dias, … He is the writer of “Funny planet” book and produce the Chinese calligraphies of “Manuel for the Taoist leader”