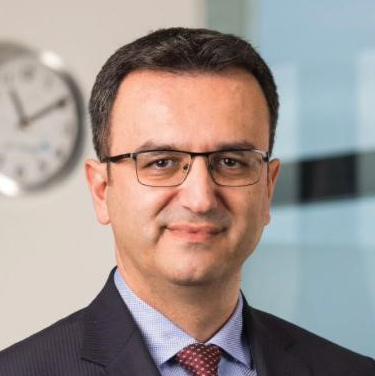 Bilal AKTAŞ is mechanical engineering with Master of Science. He took part in the localization activities of many defense industry projects in the Offset and Local Content Branch of the Industrialization Department between 1998-2007 at the Defense Industry Agency (SSB). Between 2007 and 2012, he worked as an expert and Project Manager in missile development projects. He completed his Senior Executive Felow Education at Harvard University in 2013. He served as the Head of the Industrialization Department of the Presidency of Defense Industries between January 2012 and September 2018. Between 2018 and July 2022, He worked as General Manager at TRTEST which is stated owned company dedicated for defense and cyber security testing. He has been appointed as Department Head of Quality Test and Certification on July 2022 at SSB (Defence Industry Agency) and responsible for quality assurance, testing and certification of air platforms.