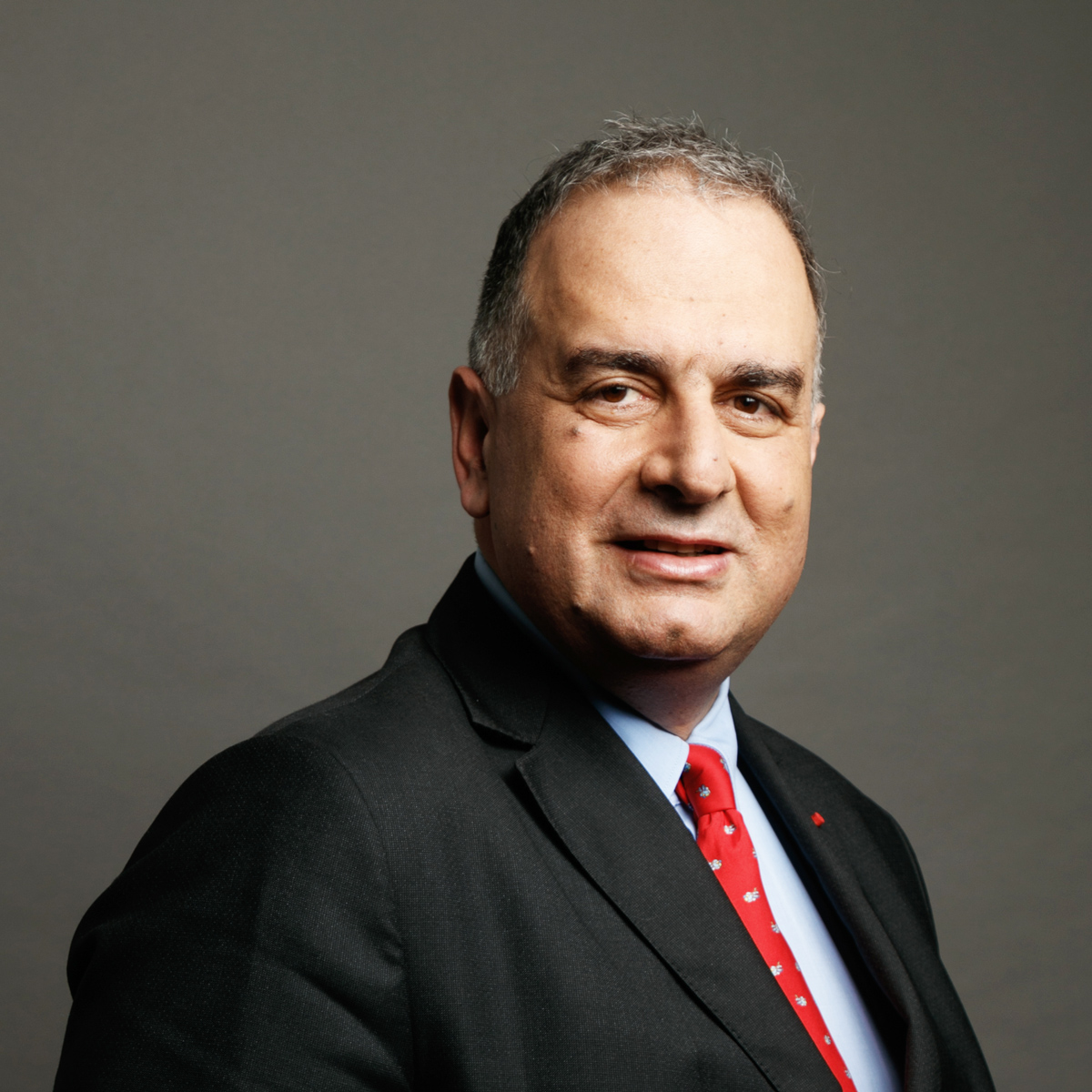 Marwan joined Tikehau Ace Capital as Chairman of the Supervisory Board in January 2019 and became Executive Chairman in January 2020.

Marwan started his career at the DGA (French DoD) in 1989 at the Landes test range, where he led the Data Processing Center. He joined the cabinet of the French Ministry of Defence in 1995. He then joined Aérospatiale in 1998 as Corporate Vice President of Development, where he negotiated the merger with Matra. In 2000, he contributed to the creation of EADS and following the merger became Senior VP M&A of what is now Airbus Group. He was CEO of MBDA from 2003 to 2007, before returning to Airbus, where he held various positions between 2007 and 2017, most recently as Executive Vice President International, Strategy and Public Affairs of Airbus.

Marwan is Honorary Chairman of the French Aerospace Association (GIFAS).

Marwan is board member of Aernova and Association Anciens de l’X (AX).